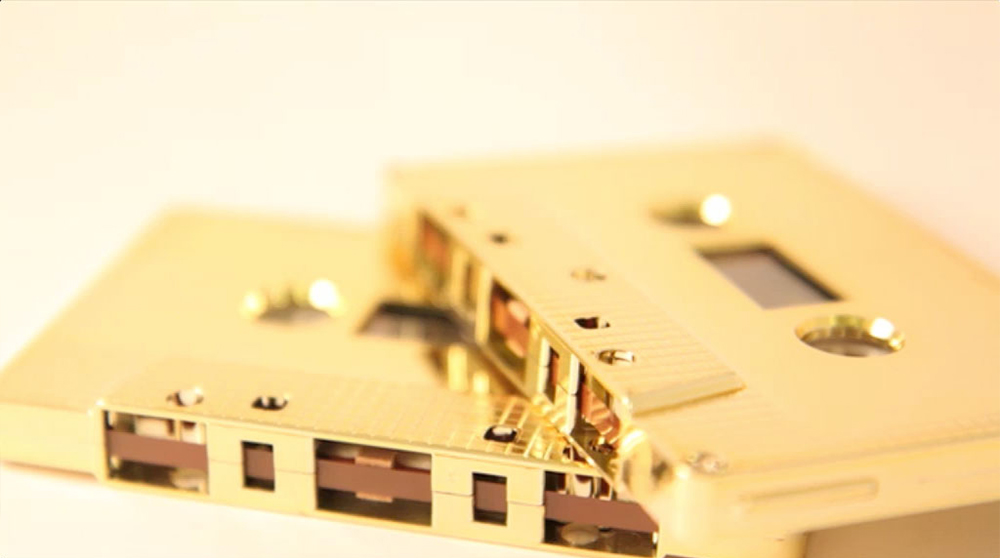 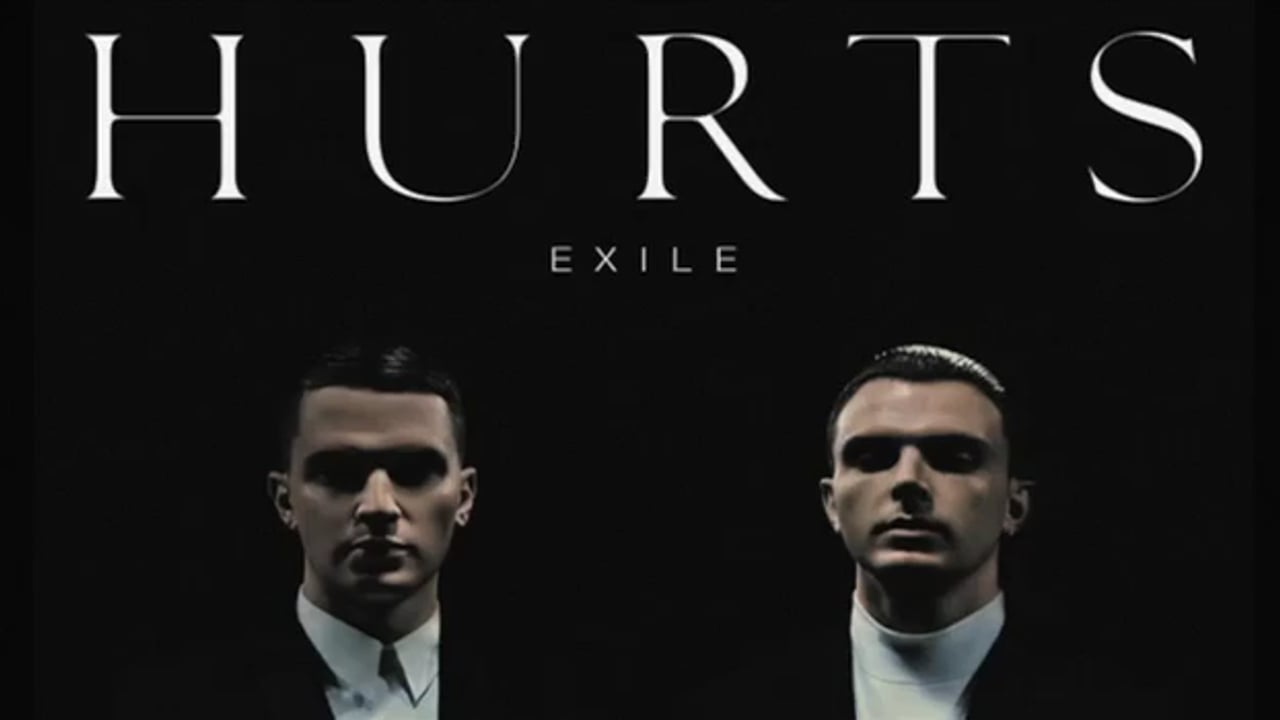 With the launch of their second album, the band Hurts needed a PR campaign designed to drum up interest and invite people back into their world. The launch of their first album had set a precedent for them through a Spotify choose your own adventure campaign.

With a very New Romantics Soviet style feel to it, their second album, Exile, carried themes of love, death, isolation and the feeling of always chasing after something. These themes needed to embody the campaign, to bring journalists and fans alike back into Hurts’ world.