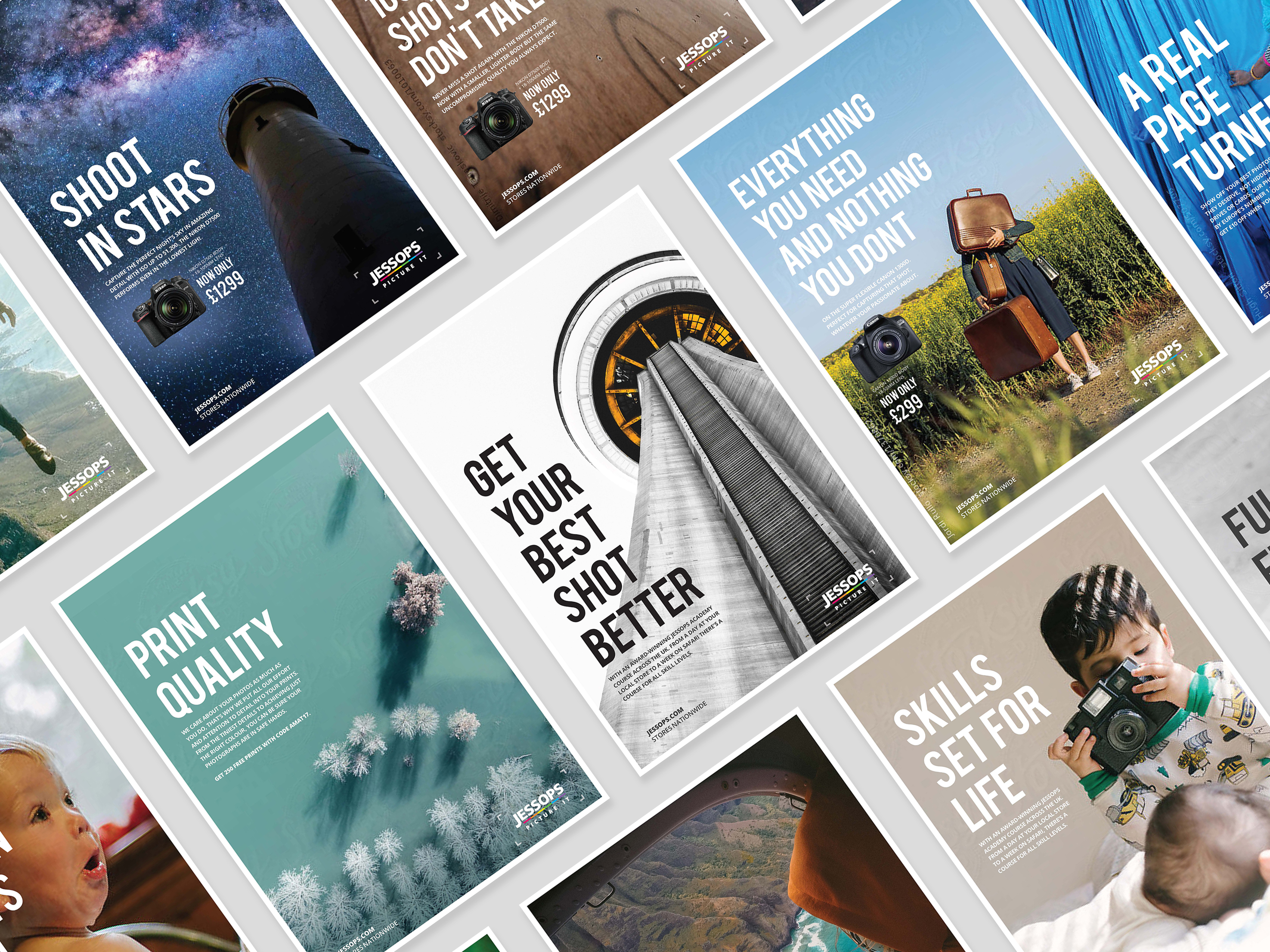 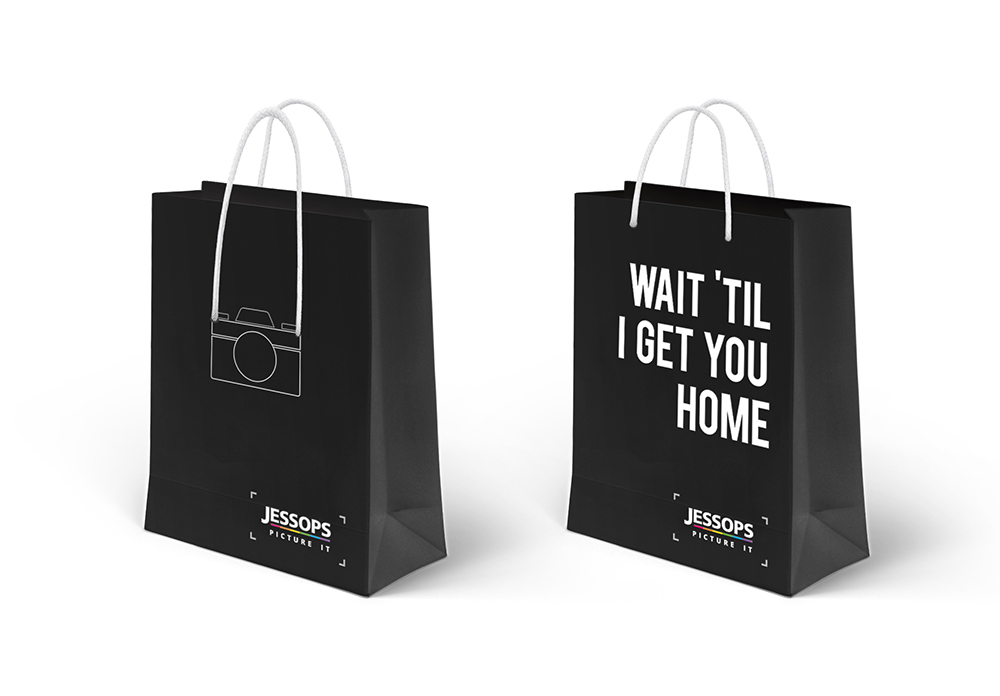 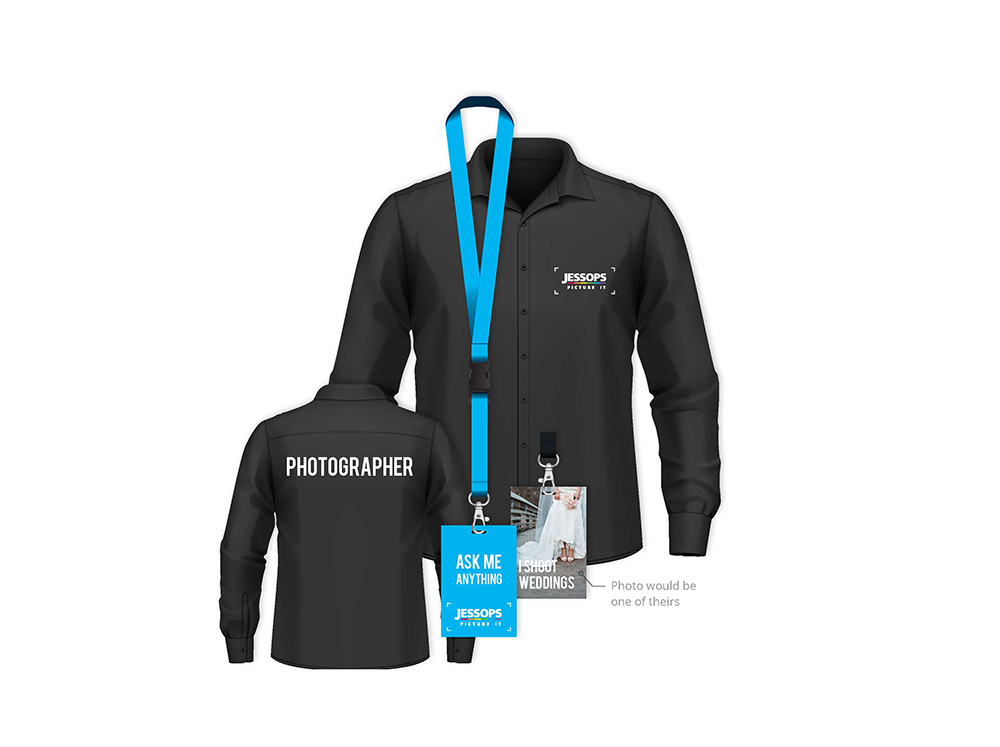 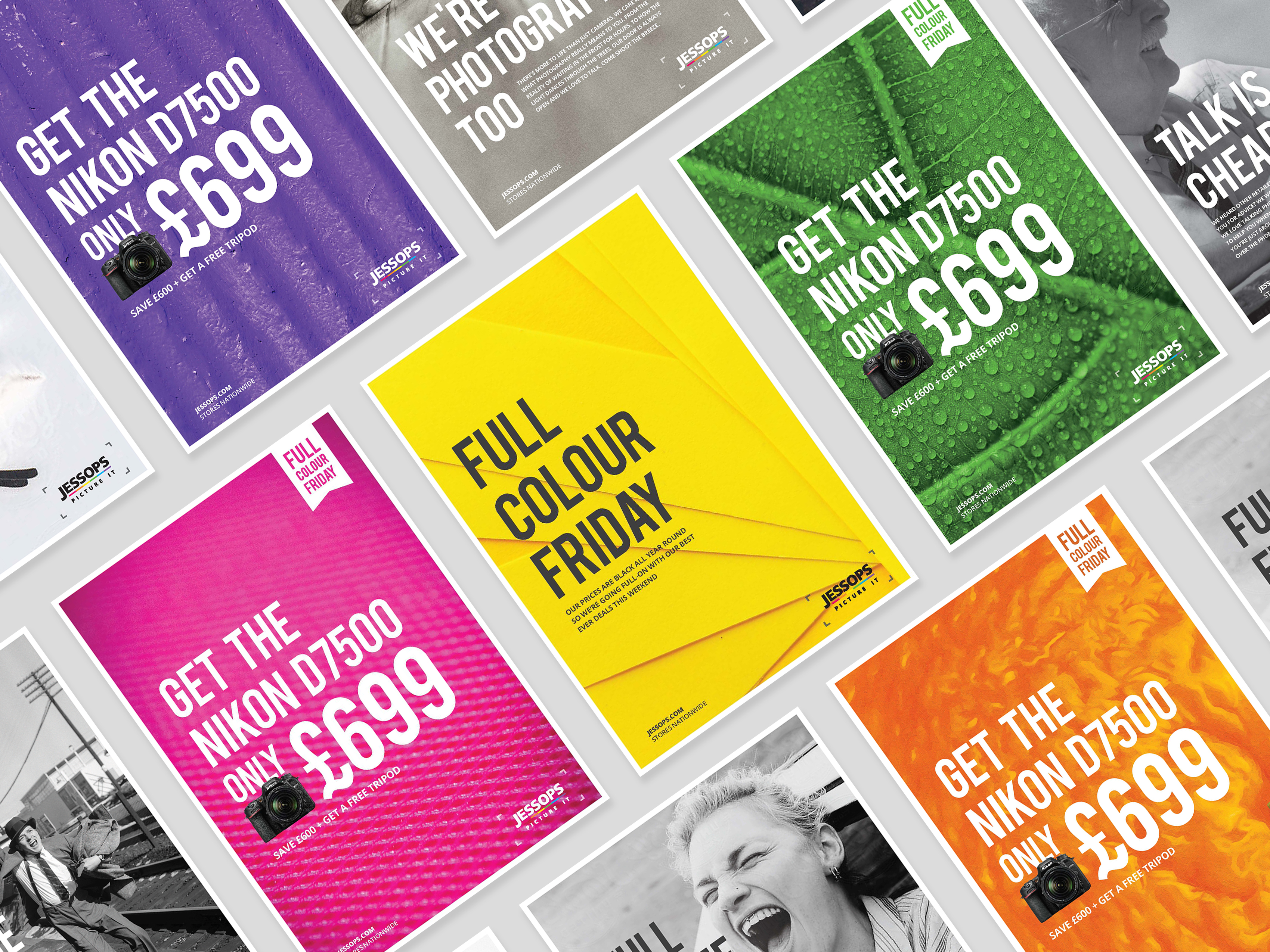 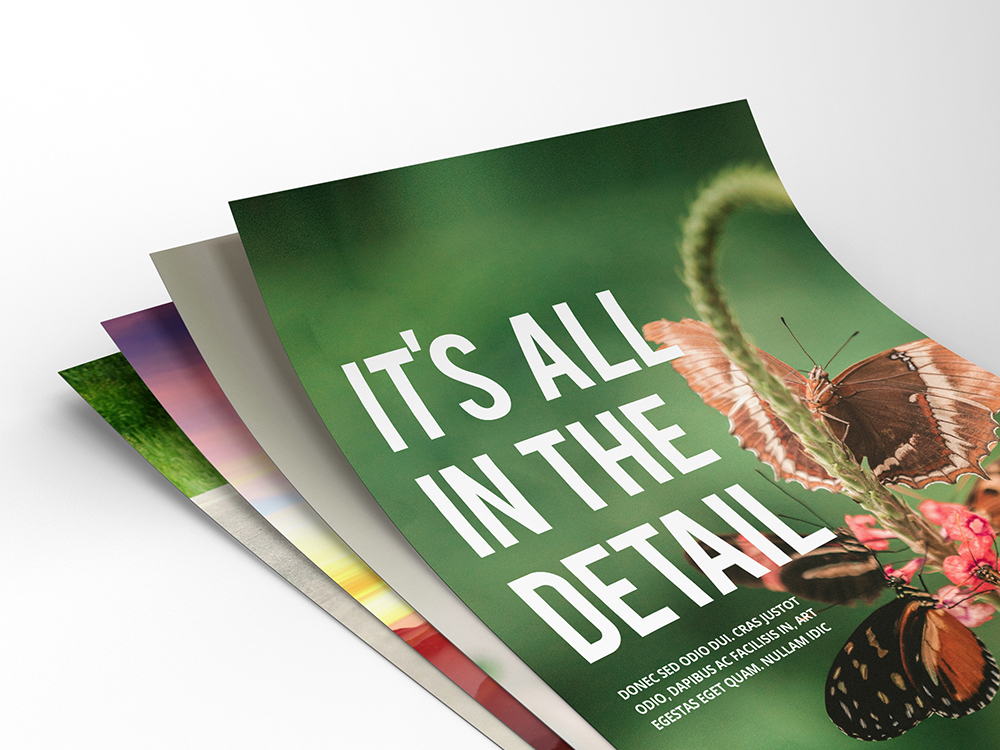 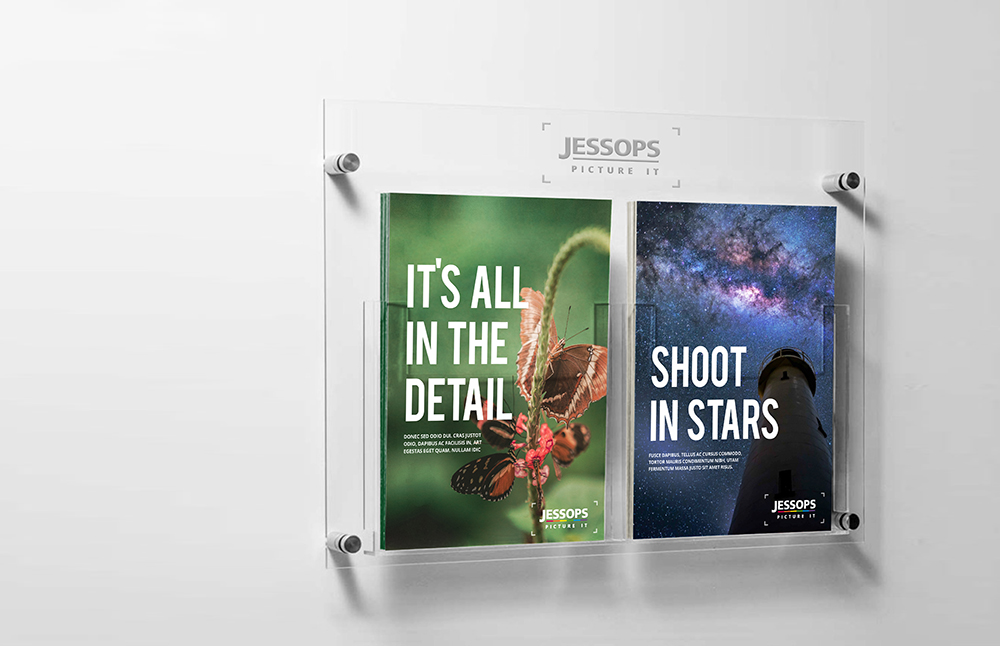 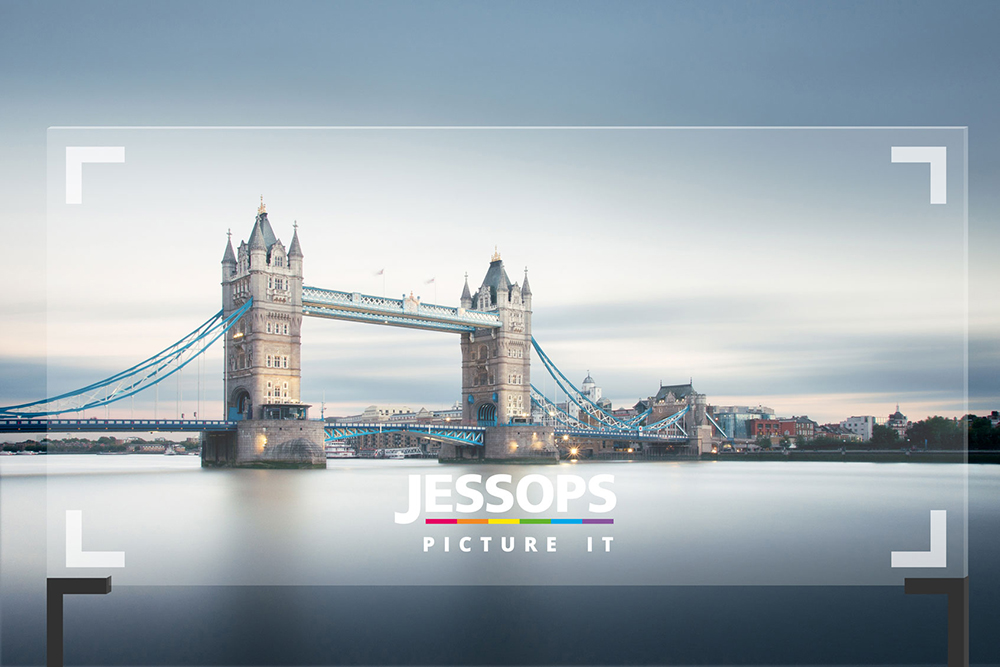 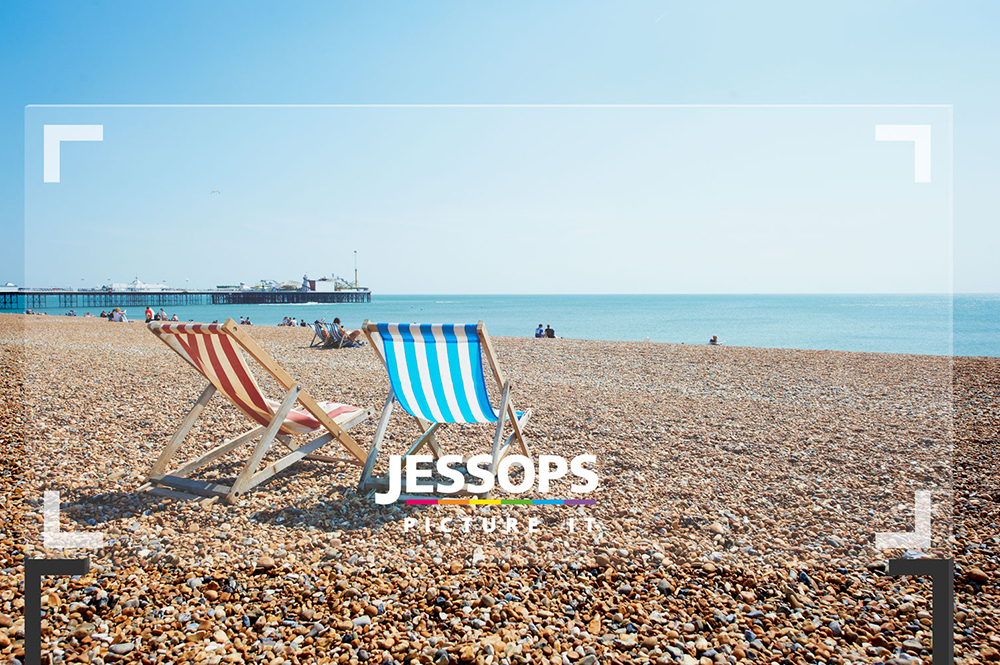 Often seen as a stuffy shop for skilled enthusiasts, the brief was to rebrand Jessops for the Instagram generation. Aimed at drawing people back into the joys of photography Jessops ‘Picture It’ was proposed to replace the somewhat ’80s-feeling ‘Image is Everything’.

Using aspirational photography as well as shots of real-life moments, punchy headlines and plays on words to reposition them more as a place for the everyman.

Other suggestions were to make more of their staff’s expertise and celebrate them as a knowledge base on photography for their customers; making more of their photography courses; creating Perspex screens to move around to famous landmarks in places people would take beautiful photos; and a billboard campaign devoid of imagery – inviting people’s imaginations to ‘Picture It’ for themselves.

Unfortunately, the project fell through due to company restructuring.